Tips and Advice What Did We Use Before Toilet Paper? 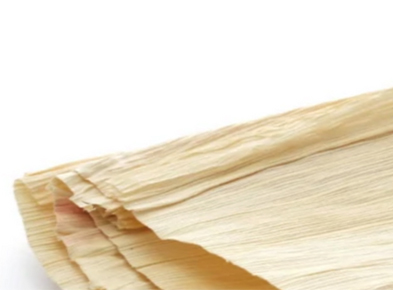 What Did We Use Before Toilet Paper?

Social Login is currently OFF. To enable click here and set Gigya in the Functional section to Active.
Share on

Although humans have wiped their bums for as long as we’ve been on earth, our approaches haven’t always been as simple (or comfortable) as grabbing some paper from the roll while you sit on your porcelain throne. Instead, the ways we’ve wiped has been dictated by culture, climate, your place in the social hierarchy and frankly, whatever was available at the time. So, what did we use before we had the luxury of options like Cottonelle® Toilet Paper and Cottonelle® Flushable Wipes? Turns out, just about everything.

Not much is known about how cavemen wiped their butts. But it stands to reason early humans used whatever was on hand. Leaves, sticks, moss, sand and water were common choices, depending on early humans’ environment. Once we developed agriculture, we had options like hay and corn husks. People who lived on islands or on the coast used shells and a scraping technique. And people indigenous to cold areas used snow, which sounds oddly refreshing…

What the Romans used before toilet paper

The first well-documented example of what people used pre-toilet paper comes from A.D. – or rather Roman times to be exact. Romans used what is called a “Tersorium” – a sea sponge stuck on the end of a stick that was kept in either a bucket of salt water or vinegar. 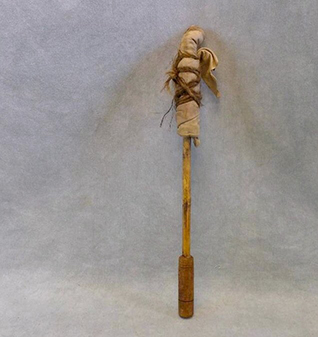 The general population used a communal latrine in Roman times, which consisted of several holes cut in a slab of marble. Picture the hole you sit on in an outhouse. Now picture several holes in a row, right next to each other. No dividers between you and your neighbour.

There was a hole you sat on and a hole between your legs where you inserted the tersorium and wiped it around your bum area until everything felt ‘clean’. Poor people shared their tersorium – one stick-sponge per communal latrine. And though tersoriums were left soaking in vinegar or brine, precisely because these things kill infection, disease (such as intestinal worms or parasites) was an issue.

But if you were a wealthier Roman, you used wool instead of a sponge, soaked in a bucket of rosewater. And best of all, it was all yours. No sharesies.

If you thought a ‘sponge-on-a-stick’ sounded uncomfortable, just wait. The ancient Greeks used Pessoi (pebbles) or Ostraca. Ostraca were broken pieces of ceremic pottery, smoothed down around the edges if you were lucky. They used the pieces to scrape and wipe as best they could. The process was so popular that it was immortalized on a 2,700-year-old drinking cup and in The Talmud.

Archaeologists have also found pieces of ostraca with names written on them, too. In what could be considered the ultimate revenge move, the ancient Greeks used to write the names of their enemies on their pieces of pottery before they used it to wipe.

Toilet Paper and beyond in China

In archeological sites off the old Silk Road in China, scientists discovered 2000-year-old Salaka, Cechou and Chugi. These are wooden – often bamboo – sticks vaguely shaped like a spatula. People would wrap a cloth around the end before they scraped/wiped. Along with these wooden sticks, the Chinese were the first people to use toilet paper.

Papermaking originated in china (along with civilization-changing inventions like gunpowder, the compass and block printing).

So, it makes sense that the first recorded use of toilet paper was in the 6th century A.D. In his writings, a scholar named Yen Chih-Thui noted that when he used old manuscripts to clean up after his toilet time, he never used the pages with important quotes or the names of the sages. But we can infer he was using all the other pages for post-poo clean up.

By the late 14th century, the Chinese imperial court was hooked on toilet paper. It was mass-produced by the Bureau of Imperial Supplies and sold in 2x3 foot sheets. The paper itself was a sort of soft cloth, so not exactly a Cottonelle® Ultra ComfortCare® roll of toilet paper. And only the Imperial court could use the paper.

But even though toilet paper was being widely used in the Eastern Hemisphere as early as 1390, it would still take a few more centuries for it to reach the West.

Water instead of wiping

In Europe, toilet paper didn’t really make an appearance until the 16th century, when renown French writer Francois Rabelais complained (in writing) about how much it didn’t work.

Rabelais might not have been a big fan because at the time, Europeans commonly used bidets – a wash basin for your private parts. It was kept in your bedroom next to your chamber pot, and was considered an unskippable second step your toileting routine.

Many cultures embraced (and still use) water as the best way to clean up after relieving yourself. In parts of North Africa, Asia and The Middle East, it was common to wipe with your hand and then clean up with water. For that reason, people only shook hands with the right. It was viewed as improper or dirty to shake with the left.

Other ways of wiping before the invention of toilet paper

Early North American settlers used corn cobs. They were abundant, they were soft and they were easy to handle.

Sailors used something called a ‘tow rag’. A tow rag was a long piece of frayed rope that dangled in the water. The ropes were tied to the part of the ship that was used as a toilet. After wiping, they would drop the rope back into the water and let the ocean do the clean-up.

Toilet paper finally made its official debut in America in the 1800s, which is pretty recent if you think about it. Lots of people around the world don’t use the same kinds of toilets we do in North America, and for some folks, plumbing works very differently. For these reasons and more up, to 75% of people don’t use toilet paper the same way we do (or at all) to this day.

Needless to say, hygiene practices and quality of hygiene products have seen a lot of progress over the years. Considering our ancestors were offered either pebble or a stick, wiping your bottom properly has never been easier. We’re so grateful to have Cottonelle® Ultra ComfortCare® Toilet Paper – our thickest and softest paper – and Cottonelle® Flushable Wipes -- designed with CleaningRipples® Texture and the cleansing power of water. Combined, these products give us a shower fresh clean and are much more comfortable, too!

Social Login is currently OFF. To enable click here and set Gigya in the Functional section to Active.
Previous Reading
Share on 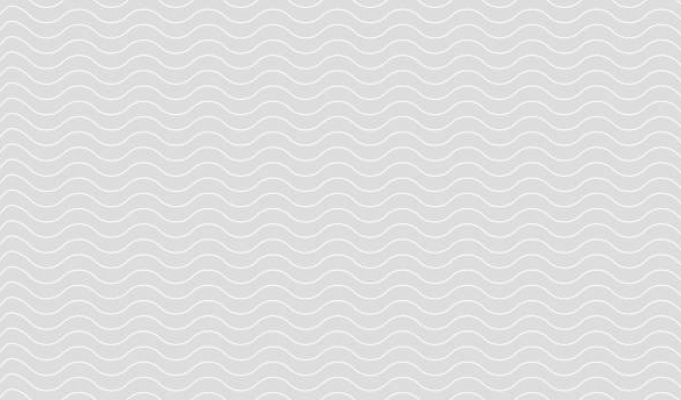 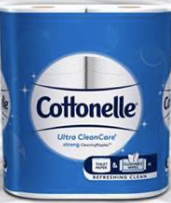 First, Remove more at once with Cottonelle Cleaning Ripples Texture ® 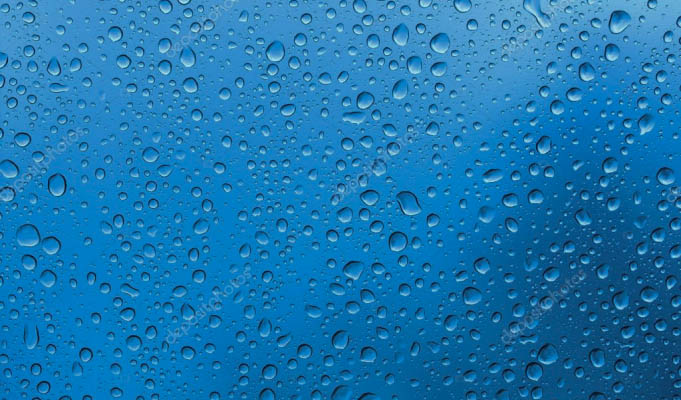 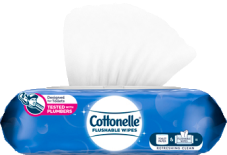 Then, use Cottonelle Flushable Wipes for a refreshing clean throughout the day

We're part of the Kimberly-Clark Family